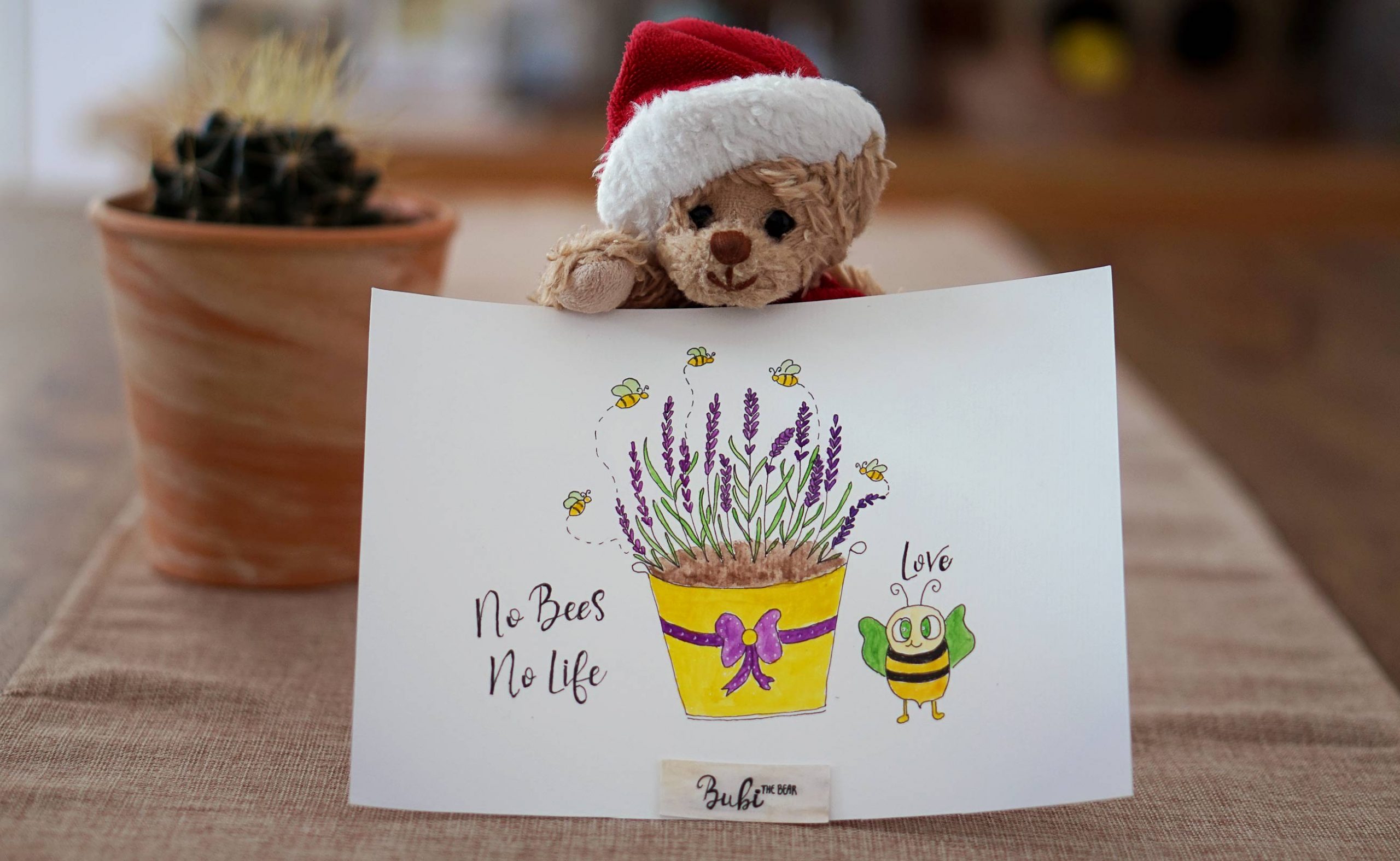 This bee illustration “No Bees.No Life” is devoted to a very serious problem – decreasing of the bee population. I was inspired by beautiful Ninnie’s Art Studio bee illustration post about this problem and wanted to participate and spread a word about this issue. The simple fact is, world without bees is a world without humans too. Please pay attention to this issue and spread a word about it 💚💚😘.

“If the bee disappeared off the surface of the globe, then man would have only four years of life left. No more bees, no more pollination, no more plants, no more animals, no more man.”
– by Albert Einstein

By creating these drawings, I would like to draw attention to the cruelty that animals are exposed every single day due to human greed and ignorance. The idea is to involve u too. Post anything dedicated to the animals on Instagram with the hashtag #bubithebearlovesanimals 💚

6. Naledi: One Little Elephant – beautiful true-life story about a baby elephant Naledi born into a rescue camp in the wilderness of Botswana. She’s orphaned at one month of age, she was depressed, she didn’t want to eat and almost died. Follow her story, how dedicated team of men working around the clock to nurse her saved her life. 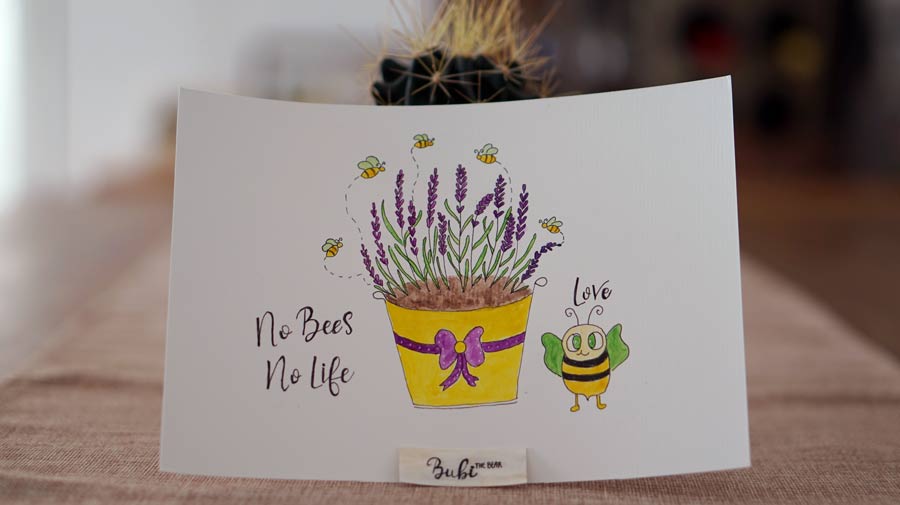 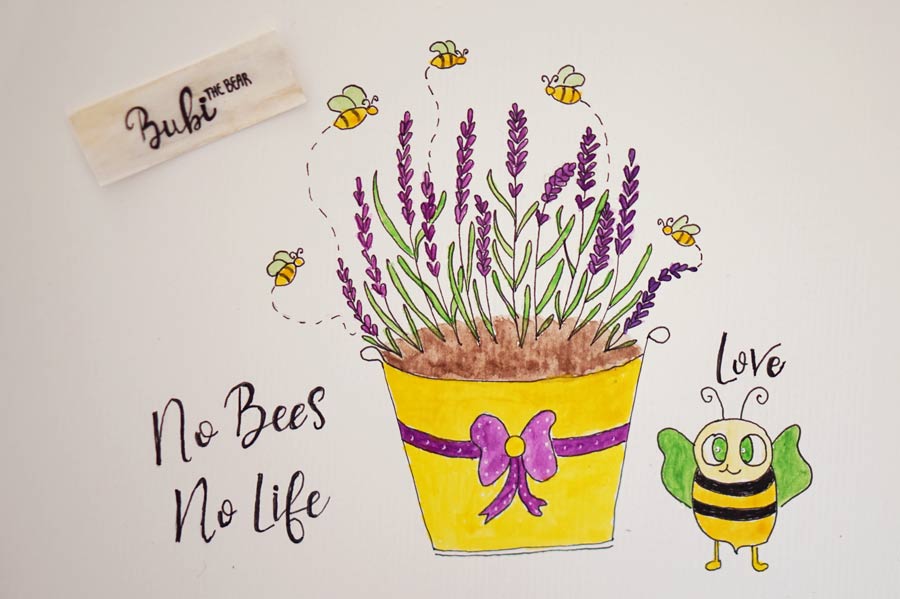