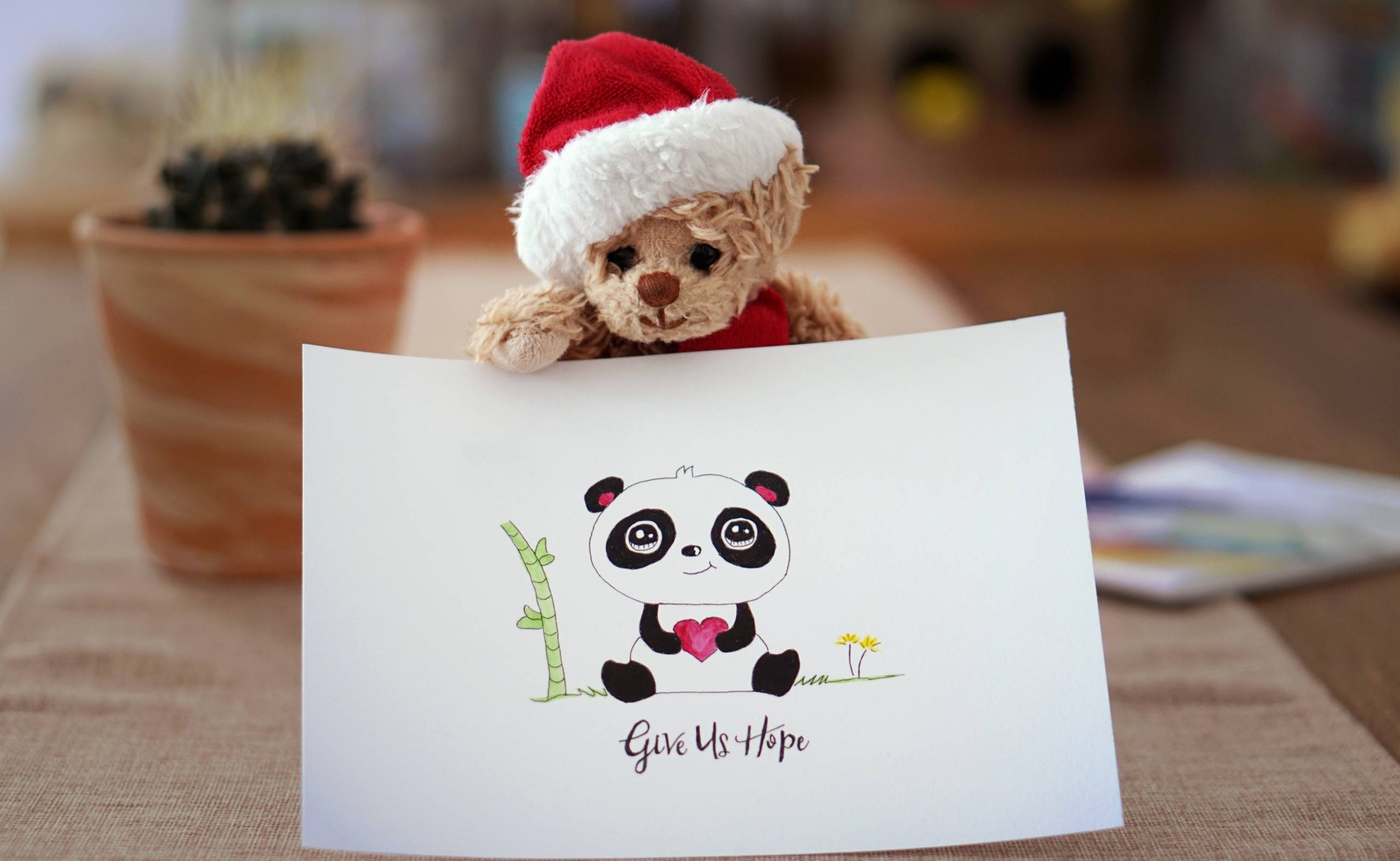 Let me introduce a special “Save The Animals Drawing” project. Can you imagine a world where all animals are treated with respect and have a possibility to live lives they suppose to live? I started a project on Instagram by drawing different animals and sharing different stories. By creating these drawings, I would like to draw attention to the issues many animal species encounter on daily basis and human cruelty towards animals that is most often fueled by pure greed.

My new drawing “Give Us Hope” is dedicated to cute pandas 🐼 💚.

“Pandas play a crucial role in China’s bamboo forests by spreading seeds and helping the vegetation to grow.
So by saving pandas, we will also be saving so much more. We will be helping to protect not only these unique forests but also the wealth of species that live in them, such as dwarf blue sheep and beautiful multi-colored pheasants.” — from WWF website ❤

Credits: I learned to draw a panda using the tutorial by Draw So Cute. Thank u ❤

The idea behind this project is to involve u too. Post anything dedicated to animals with the hashtag #bubithebearlovesanimals ❤.

Let me know what you think about the “Save The Animals Drawing” project in the comments below.

6. Naledi: One Little Elephant – beautiful true-life story about a baby elephant Naledi born into a rescue camp in the wilderness of Botswana. She’s orphaned at one month of age, she was depressed, she didn’t want to eat and almost died. Follow her story and how dedicated team of men working around the clock to nurse her saved her life. 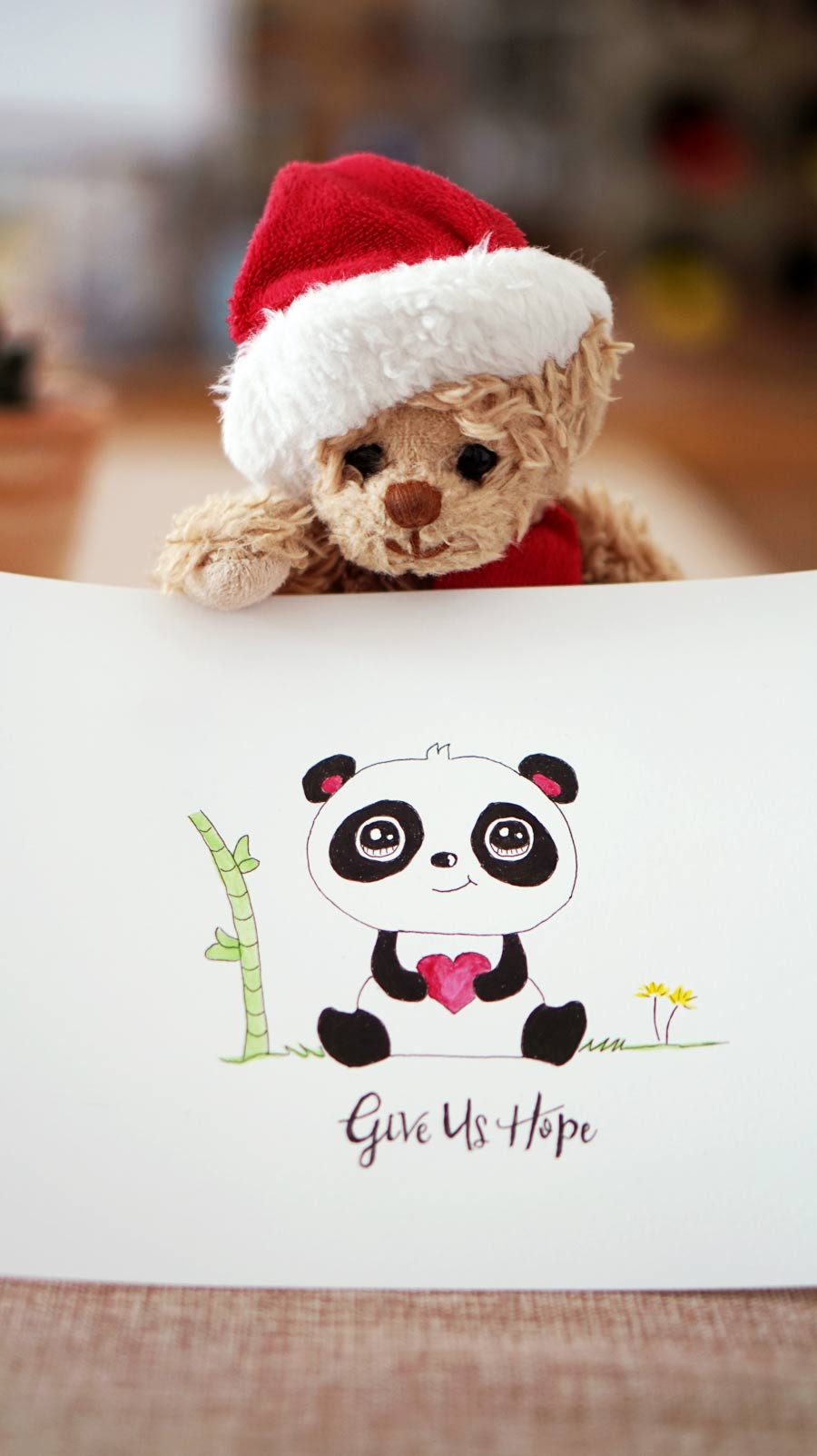 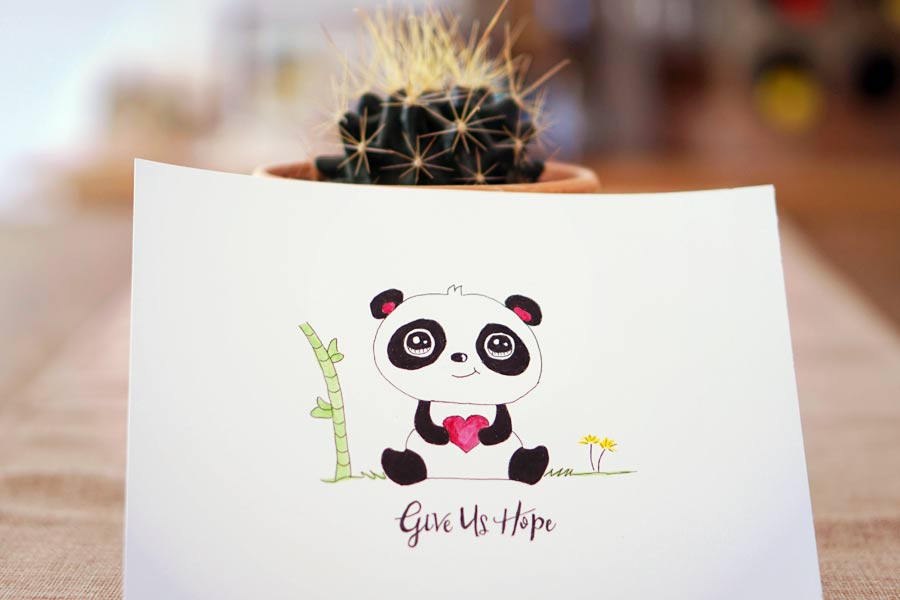 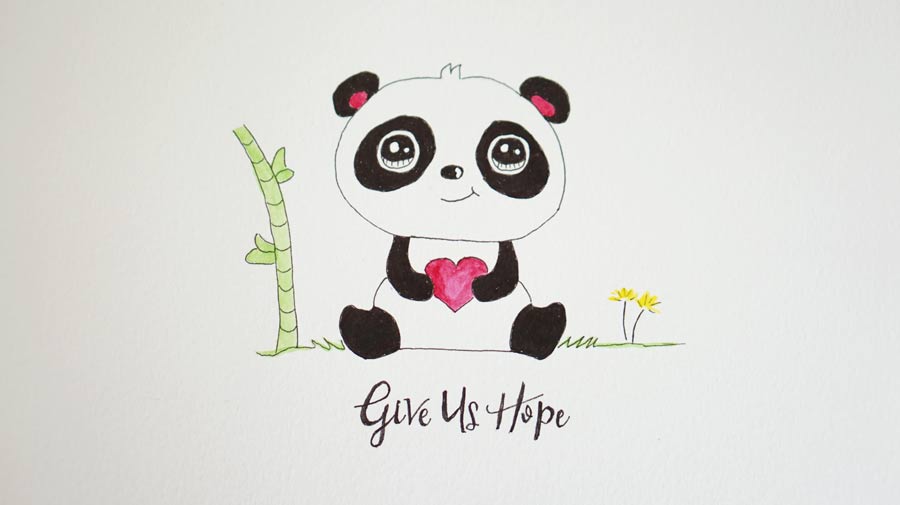